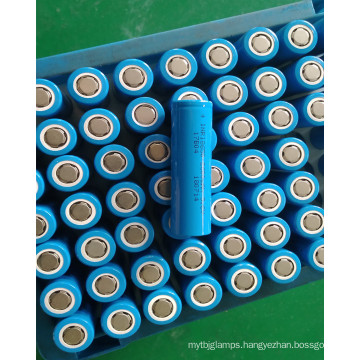 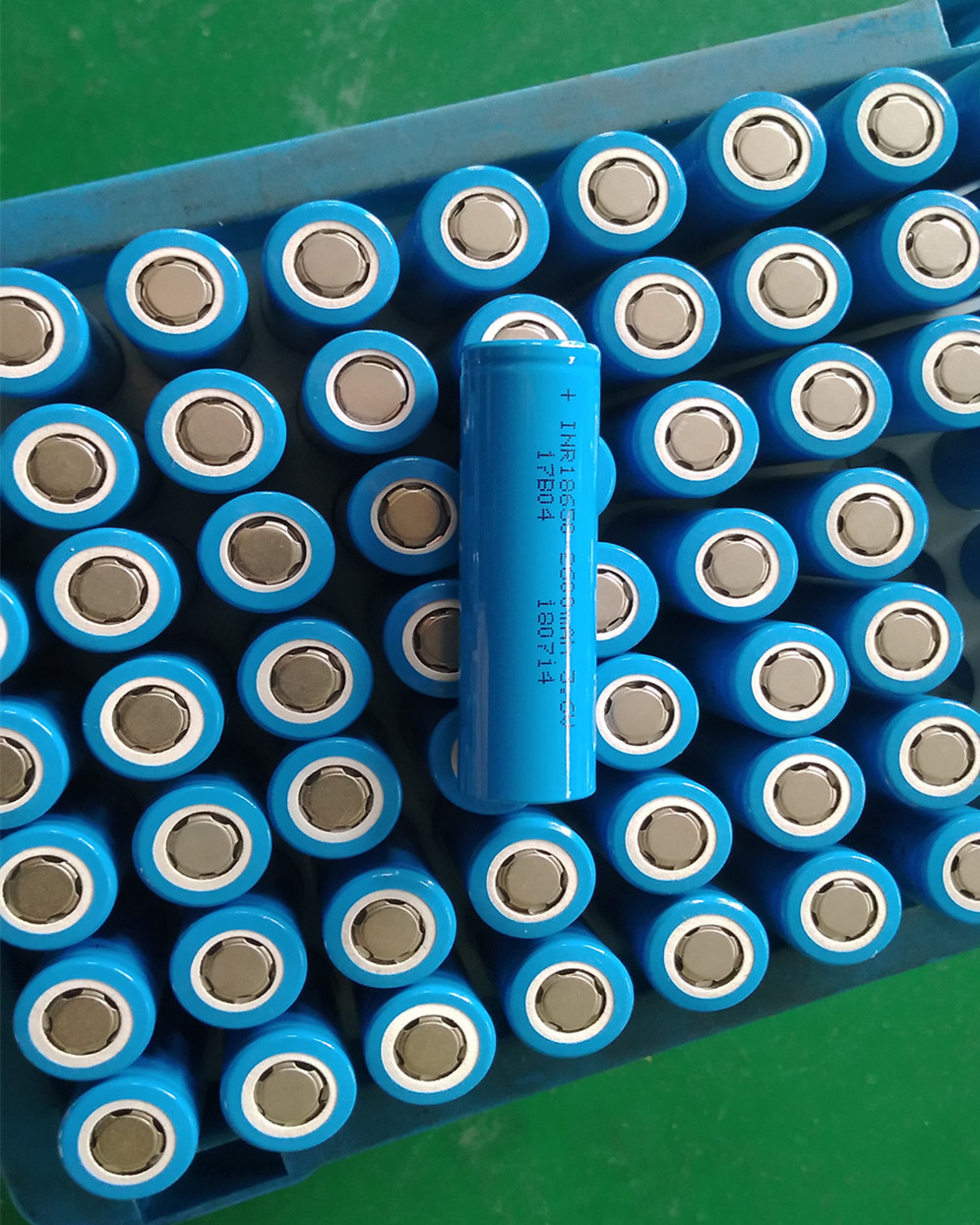 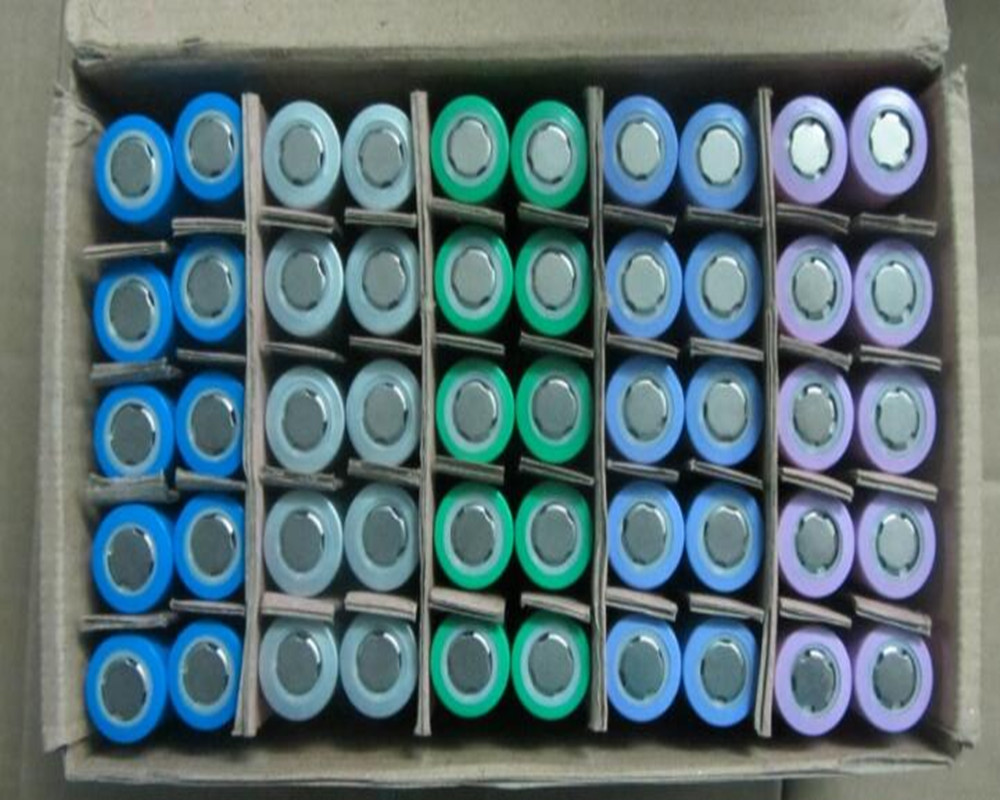 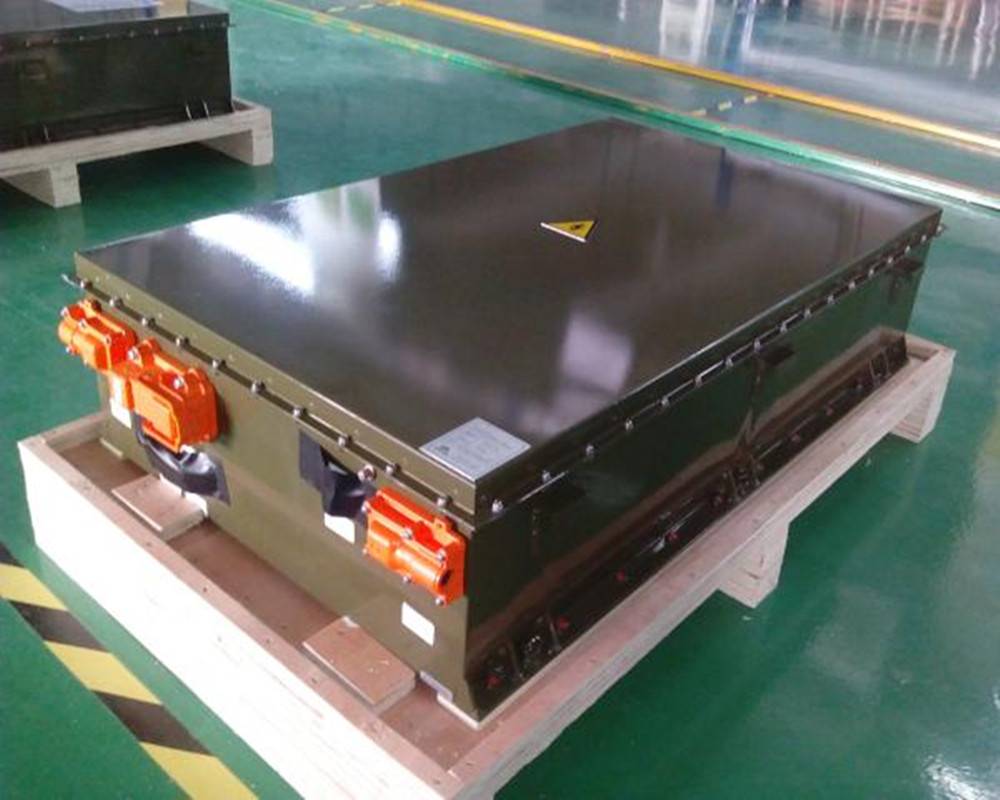 Company Introduction
Established in 1956, during the China first five-year-plan, Henan Xintaihang Power Source Co., Ltd. (Factory No.755) was the first R&D and manufacturing enterprise in China in the field of alkaline storage batteries and modular power system and it was also the military factory which owned the most varieties rechargeable batteries in domestic. Taihang was located in national Chemistry and Physicals Power Source Industrial Park, Xinxiang City, Henan, China.


As a high-tech enterprise, Taihang was the vice chairman of China Chemistry and Physicals power industry association, and one of China's top 100 battery manufacturers. Since establishment, Taihang kept undertake the task of scientific research & production of weapons and equipment for a long time,was one of major supporting manufacturers of key national projects. 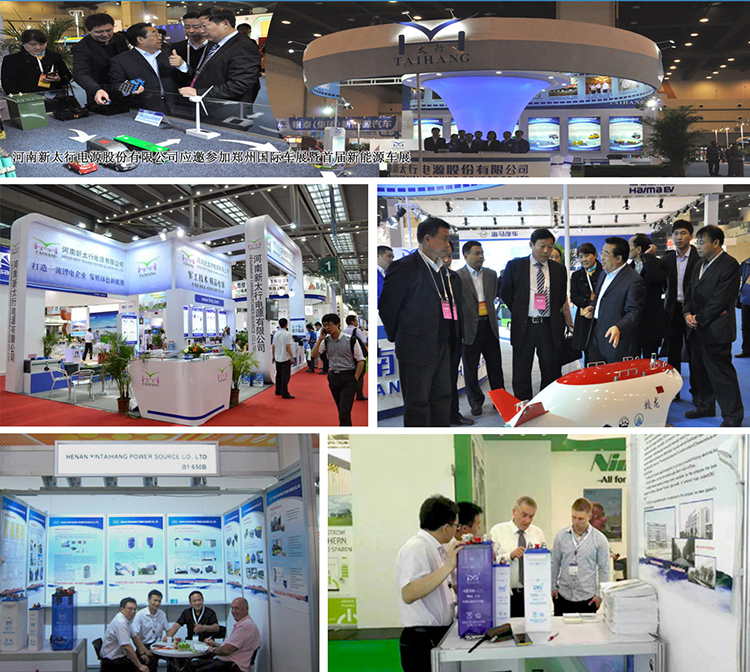 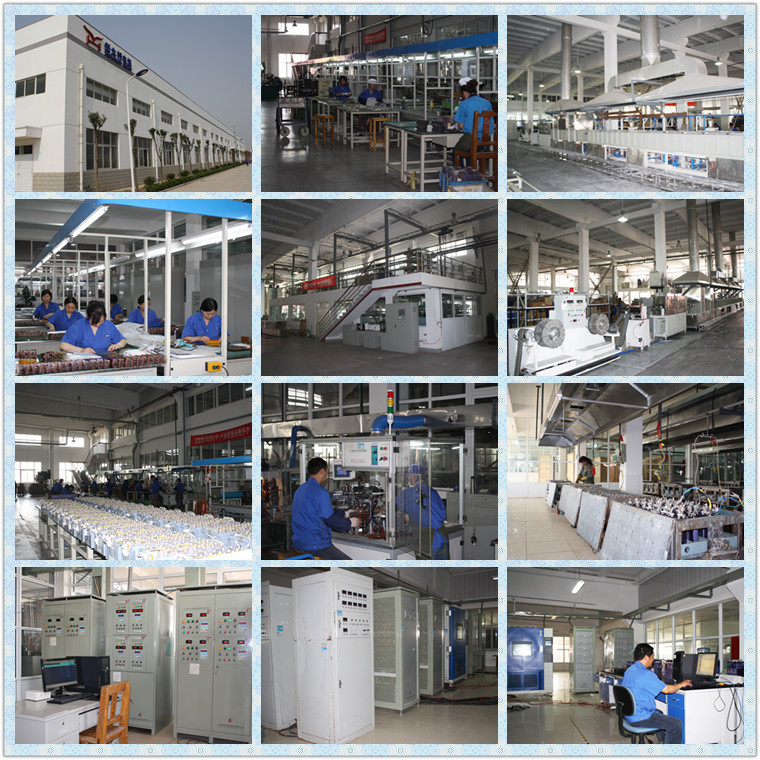 Taihang Power sticks to the "specialized, refined, powerful" development strategy and grasps the opportunity of developing new resources industry in China. Supporting by superior sources, it will try the best to create a new energy storage and powerful battery sources production base of the first class in China.

Email to this supplier