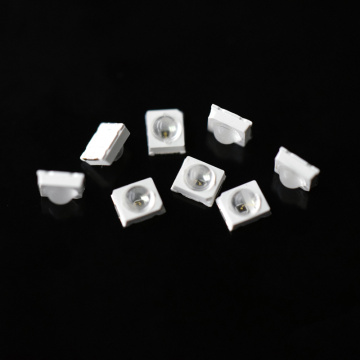 3036UBC-46L-60A is a dome lens SMD LED with 60 degree. It's popular for all of the dome lens SMD LED. Typically, SMD LED have 120 degree viewing angle, which is widely used in the LED tube, LED plane light, LED decorative lights ect. For the dome lens LED, we can know from its name, there will have a extra lens on the top of this SMD LED that makes SMD LED have a lighting angle as same as through-hole LED. With this extra dome lens, this SMD LED have a higher brightness and longer lighting distance than the normal SMD LED. We packaged 2835 SMD 60 degree LED, 2835 SMD 30 degree LED with each 3000pcs for a reel. The Other color are also available for this dome lenss case, such as: blue, yellow, green and red ect. 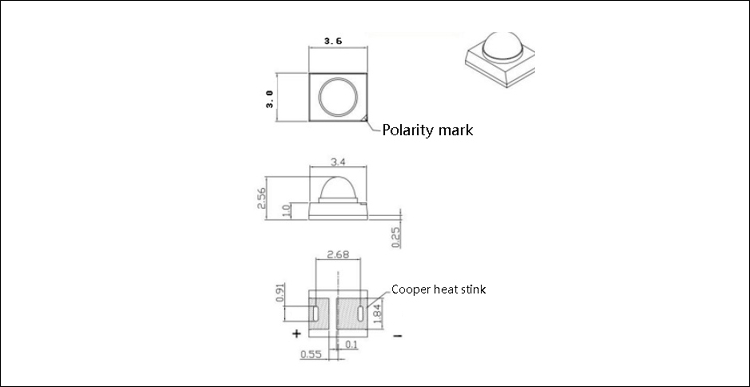 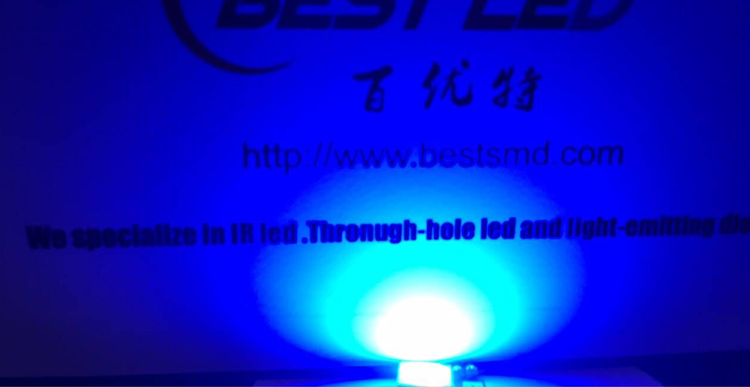 *Colors in the photo was took by camera, please take actual emitting color as standard.

*Soldering Condition:Soldering condition must be completed with 3 seconds at 260°C

*Luminous Intensity is measured by ZWL600.

*lD is derived from the CIE chromaticity diagram and represents the single wavelength which defines the color of the device.

* In order to keep every one of LED's long lifespan, BestLED factory use high pure gold wire for inside circuit connection 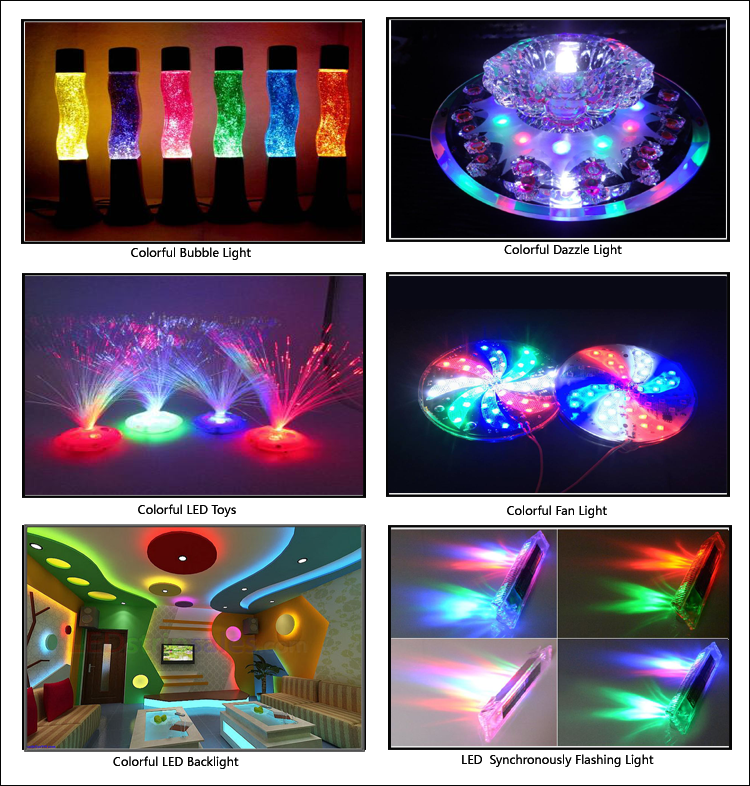 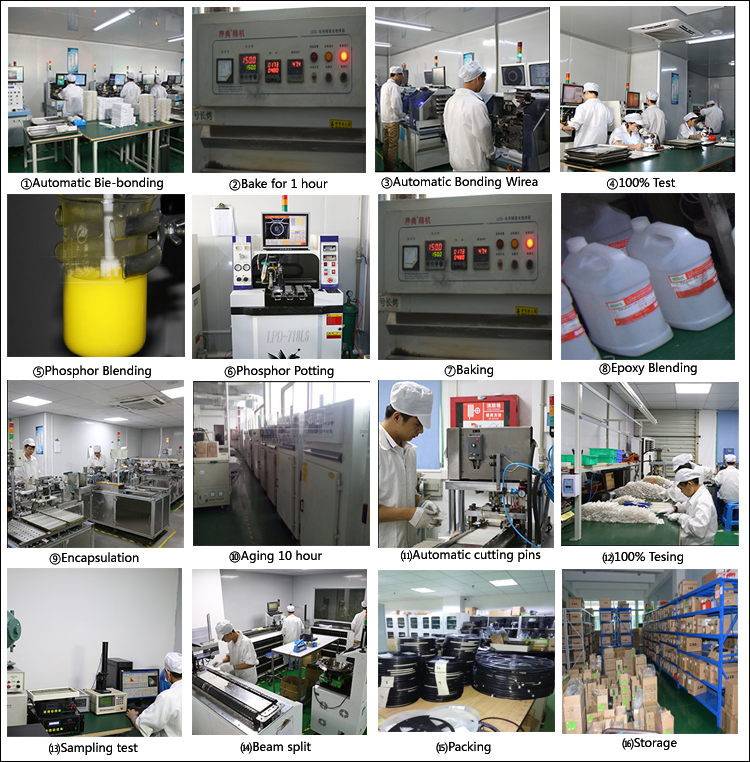 - SMD LED Use of Attention - 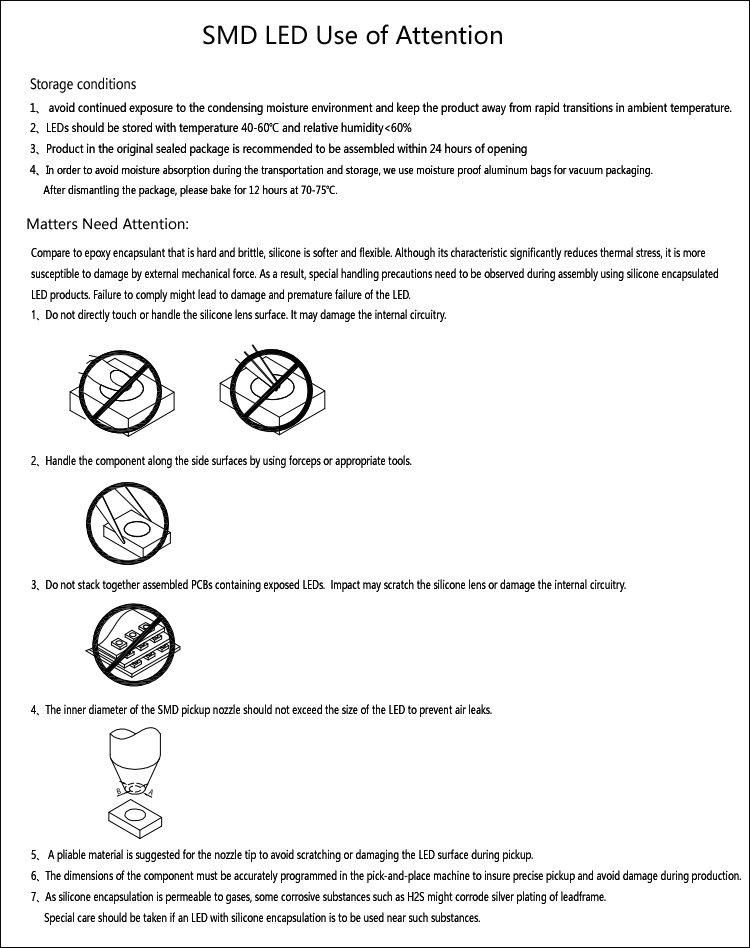 Equipped by Fully-automatic and Micro-Computer Machines

We have fully-automatic and micro-computer machines from the US, Taiwan and Japan, such as automatic dispensing robot dispenser, automatic die-bonder, automatic LED sorting machine, auto-taping machine and automatic wire bonder. In addition, all employees combine to be a pragmatic and creative team. Therefore, we can make up to 56 million pieces output every month.

Our factory is located in Dongguan, which covers an approximate area of 2,100 square meters and more than 200 skilled employees work with us. Those professional technicians, high quality raw materials and updated technology not only can make our operations comply to ISO 9001:2008, but enable us to build models specific to each client`s design needs. Place Orders Now We have no MOQ requirement. Rigorous working attitude, absolute quality and perfect service are our constant aim. Contact us today.

Email to this supplier